Is your business using social media? If not, you’re missing out on potential marketing opportunities. According to Brandwatch.com, there are currently 3.17 billion people using the internet, while 2.3 billion of those people are active on social media. Learning about some of the biggest hits and misses on social media can help you move your business forward: 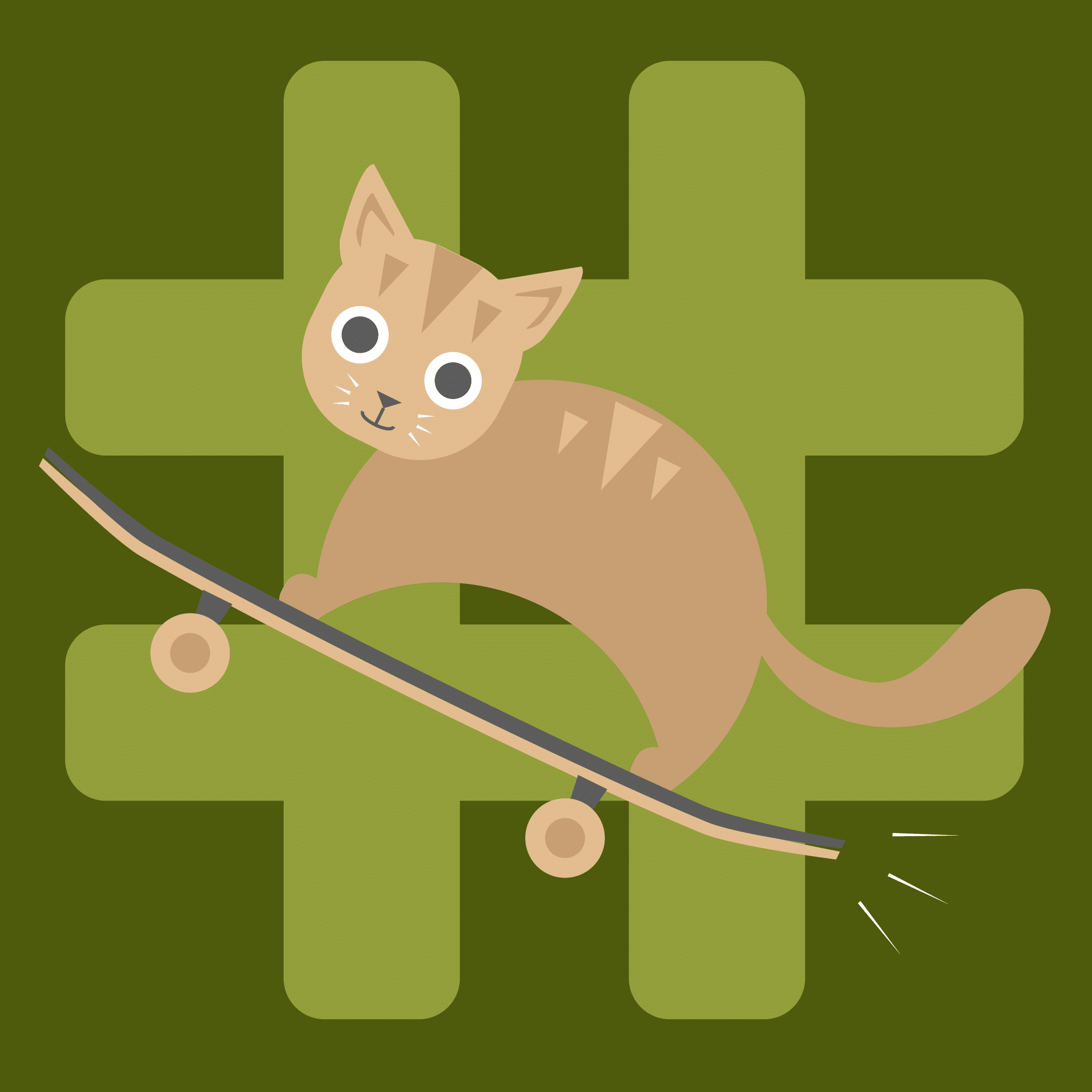 The company shared videos of skateboarding cats on its Instagram account, which resulted in plenty of attention in the form of likes, shares, and mentions. More than 264,000 Instagram users ended up liking the post. 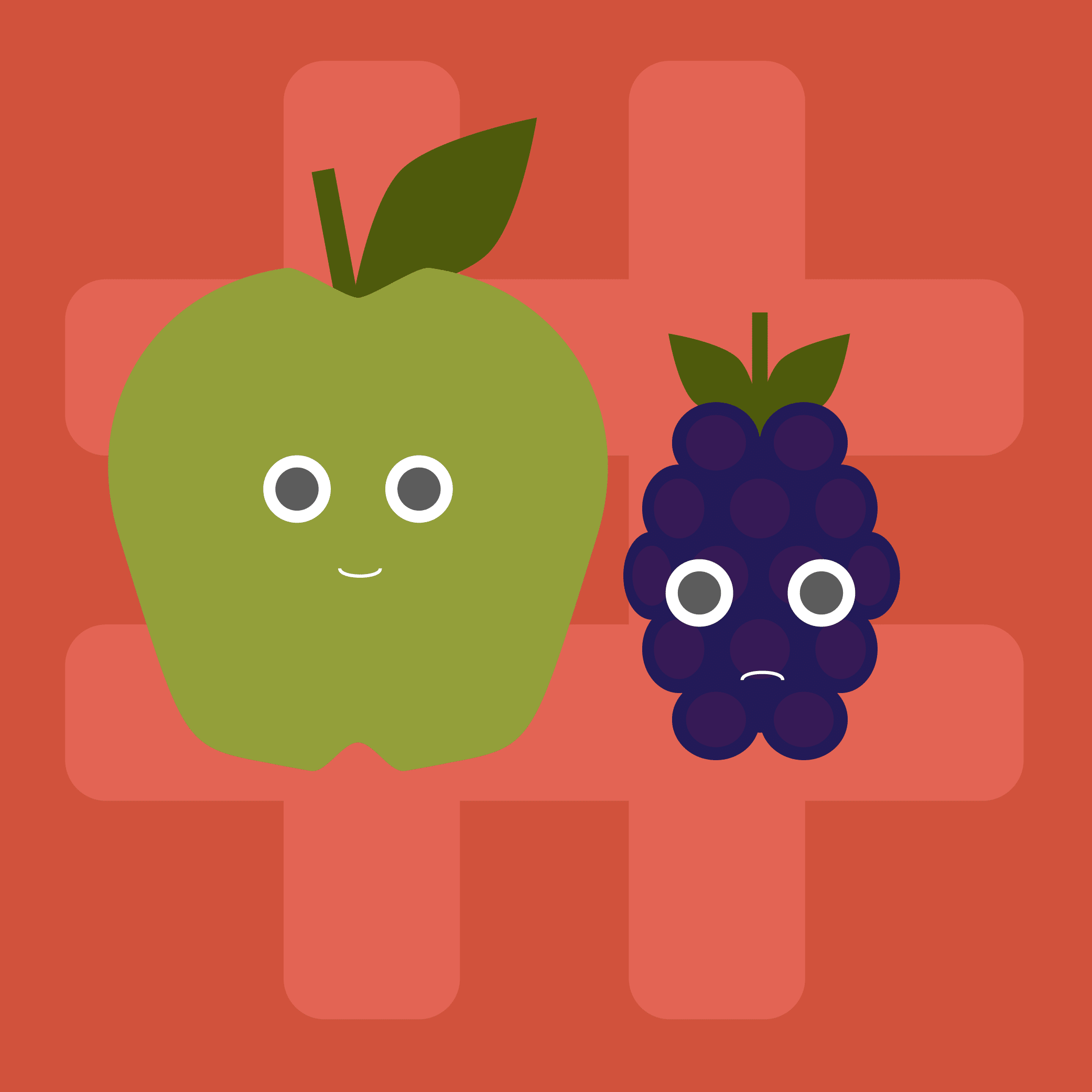 What You Should Do

What You Shouldn’t Do

Do you need help establishing a social media presence for your business? Pennington Creative offers a range of content marketing services, including social media posts. Explore our website and get in touch with us today to find out more.