Leave us a little info, and we’ll be in touch.

Downtown Tucson is dotted with fascinating historic sites that tell the story of our desert city. Whether you’re a visitor or a long-time resident, it’s always worth pausing and taking the time to explore one of these unique sites. Here’s a quick tour of some of our downtown’s most memorable locales.

The Hotel Congress opened in 1918, only a week after the armistice that ended World War I. Gangster John Dillinger’s gang hid out here in 1934, and the atmosphere feels virtually unchanged from those days—there’s even a vintage phone booth in the lobby. 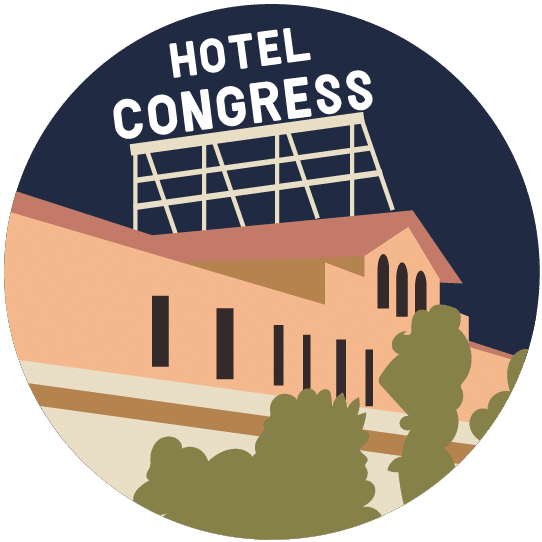 The hotel is home to 40 guest rooms, four different bars, and an award-winning restaurant, the Cup Cafe.

The old Pima County Courthouse was retired in 2015, and is set to become a museum. The county is also working to repaint the courthouse to match its original adobe color. 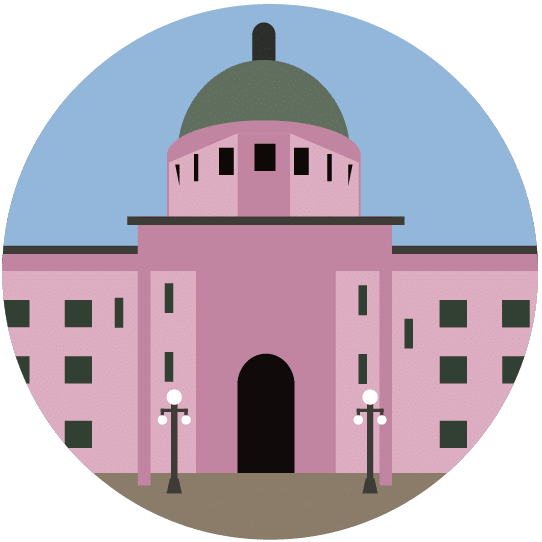 Designed in 1929, the courthouse—with its instantly recognizable mosaic dome—is one of Tucson’s architectural treasures.

Constructed in 1896 and partially rebuilt in the 1920s, St. Augustine Cathedral was Tucson’s first church, and it remains an active one today. 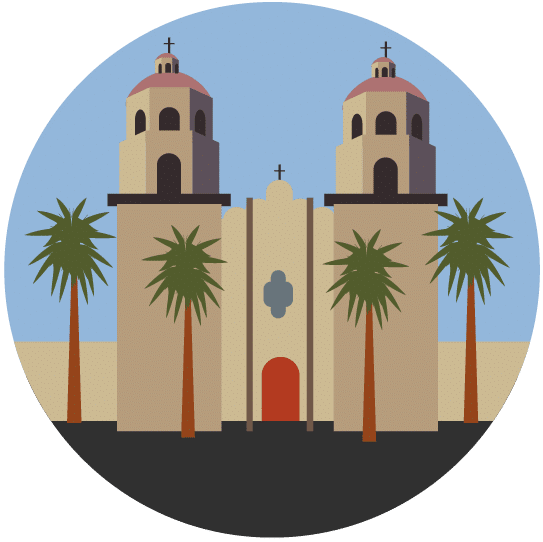 It is one of the city’s most striking works of architecture, known for its Spanish colonial design, its familiar high spires, and its unique desert-inspired stone engravings.

One of Tucson’s most popular concert venues, the Rialto has a long and colorful history to rival that of its neighbor, Hotel Congress. It opened as a silent movie theater in 1922 and changed its name to The Paramount in the 1940s. 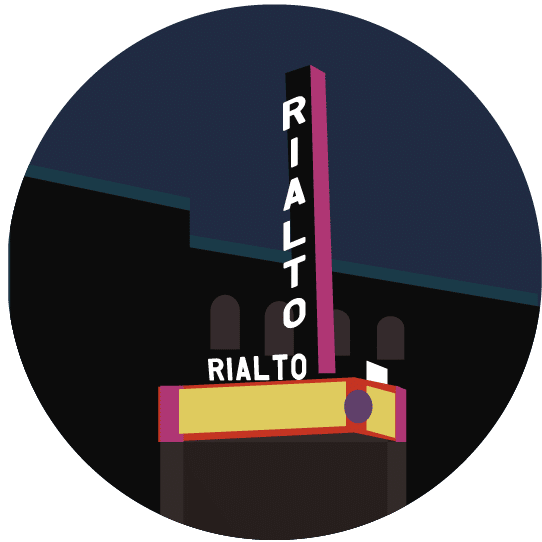 After closing in 1963, the venue reopened in several forms until closing again in 1984. In 1995, the Rialto reopened as a concert venue and has flourished ever since.

Cushing Street opened in its current form in 1972, but its interior features vintage walls and décor from the 19th century. 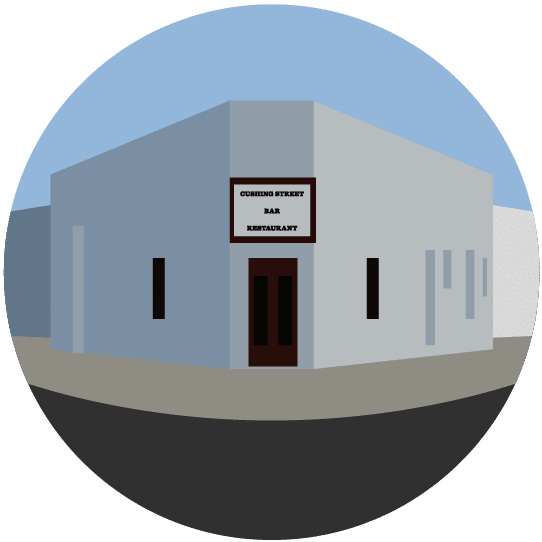 You’ll find an Art Nouveau statue of Cleopatra, a piano made during the first U.S. Centennial in 1876, and numerous other artifacts from the Tucson of long ago.

Pennington Creative is proud to call downtown Tucson home. If you’re interested in Tucson-based content marketing services, get in touch with us to set up a consultation. We can provide engaging blogs, custom graphics, social media posts, and much more for your small business.

Set up a discovery call