The city of Tucson is known for many things, from its vivid sunsets to its bike-friendly trails. As much as anything else, Tucson is a hub of lively cultural activity. If your taste runs to visual art, you’ll find everything from gorgeous murals to innovative sculptures in the Old Pueblo. If you’re looking for a live show to take in, you’re in luck—Tucson is home to numerous venues for live theater ranging from conventional to experimental. These are some of the live theater opportunities you should be sure to check out the next time you’re looking for something different to do in Tucson:

Founded in 1967, Arizona Theatre Company puts on shows both in Tucson and in Phoenix. The company has produced hundreds of plays over the years, including musicals, American theater classics, and Shakespeare. 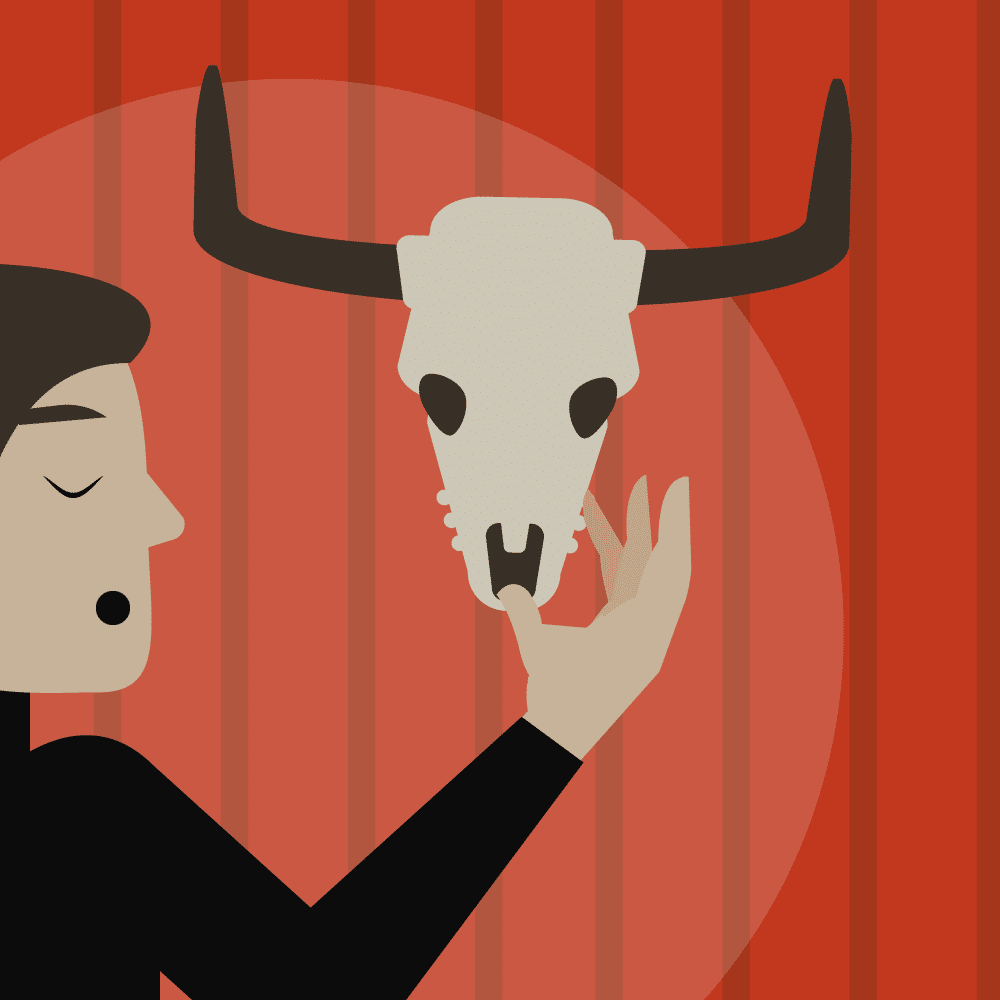 It is also deeply involved in the community and offers many student programs to teach young Arizonans about the world of theater. The ATC’s Tucson shows are performed at downtown’s Temple of Music and Art.

Since it opened in 1986, Borderlands Theater has been putting on plays by new and established writers alike. As its name suggests, Borderlands provides audiences with rich and diverse programs that reflect the complex and multifaceted culture of the Southwest. Borderlands has been recognized many times for the quality of its shows, and it was featured in a 2005 National Public Radio series examining some of the best local theater companies across the country.

A small but dedicated community theater troupe, the Comedy Playhouse puts on family-oriented productions that are meant to get some laughs. The theater puts on 10 shows a year; past performances include everything from unsung classics by “Winnie the Pooh” author A. A. Milne to entertaining new plays by local writers.

The Gaslight Theatre has been entertaining Tucson audiences with its music-filled comic melodramas for the past four decades, and it doesn’t show any signs of slowing down any time soon. 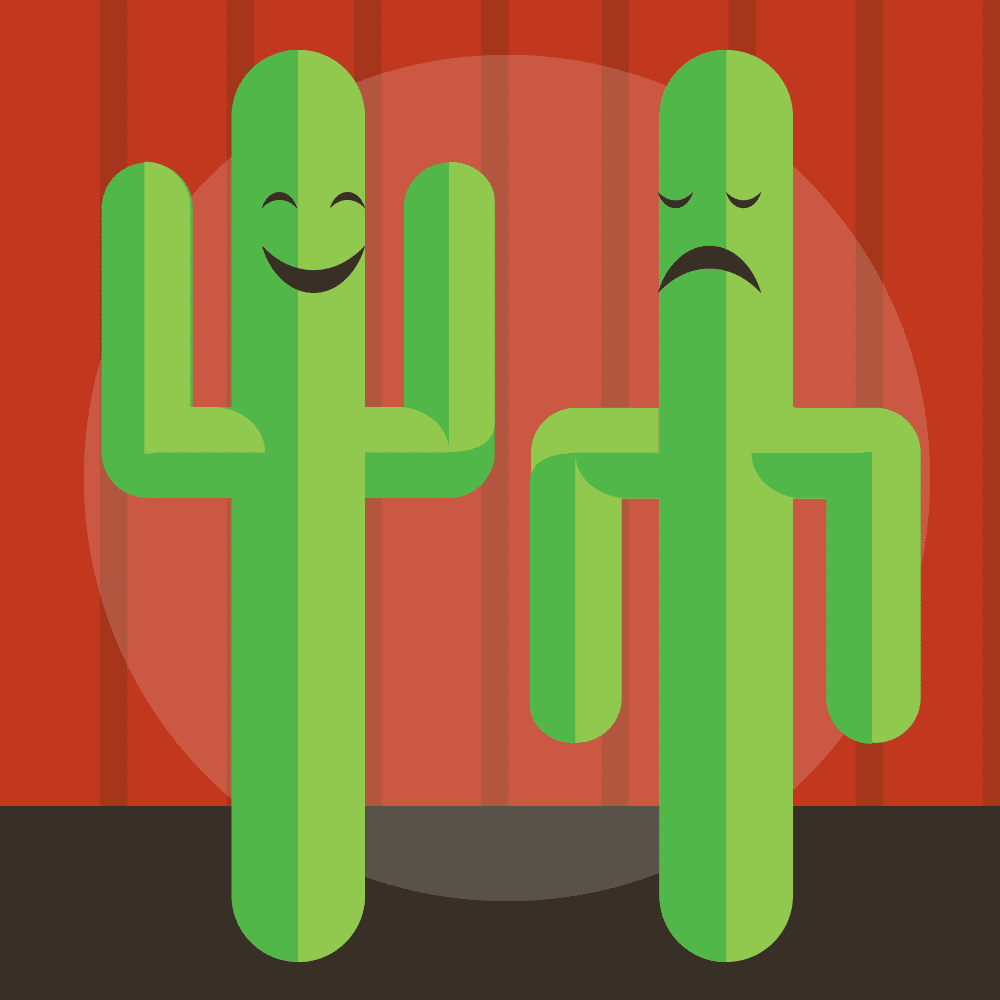 Last year, the theater even opened a new location, the Gaslight Music Hall, in nearby Oro Valley. As for the original theater, it’s moved from location to location over the years, but it can now be found at the corner of Broadway Boulevard and Kolb Road. The Gaslight’s shows are suitable for all ages, so they’re the perfect choice for a family evening out.

Tucson’s Live Theatre Workshop is dedicated not only to keeping local theater alive, but also to encouraging new voices to emerge. The LTW puts on nine new shows every season, along with six late-night shows and five special musical performances for schools and families. In addition, the LTW does theater workshops and classes for Tucsonans of all ages who want to learn the craft of live theater, musical theater, and stagecraft.

The Rogue Theatre is dedicated to putting on sharp-edged shows that reflect the challenges, controversies, and complexities of the modern world. Drawing on the best of world theater, from Jean Genet to Thornton Wilder, the Rogue puts on serious and highly ambitious shows, with an emphasis on professional-quality directing and performances. If you’re looking for a thought-provoking show, you shouldn’t pass up the chance to see a show at the Rogue.

The University of Arizona’s venerable performing arts series is known for bringing a quality selection of shows to campus year after year. Past performances have included everything from Broadway musicals to live ballet to jazz ensembles. Most UA Presents shows are held at Centennial Hall on campus.

Since September 2012, Unscrewed Theater has been the home of the “Not Burnt Out Just Unscrewed” Improv Comedy Troupe, a Tucson staple for more than a decade. Performances are held every weekend, and low-cost classes are available for anybody who wants to learn the art of improvisation for themselves.

Pennington Creative is proud to be part of the vibrant downtown Tucson community. We offer a wide range of online content services to businesses who are looking to achieve a more exciting, dynamic, and diverse online presence. If you’d like to set up a discovery call to talk about how our services can help you, contact us today!